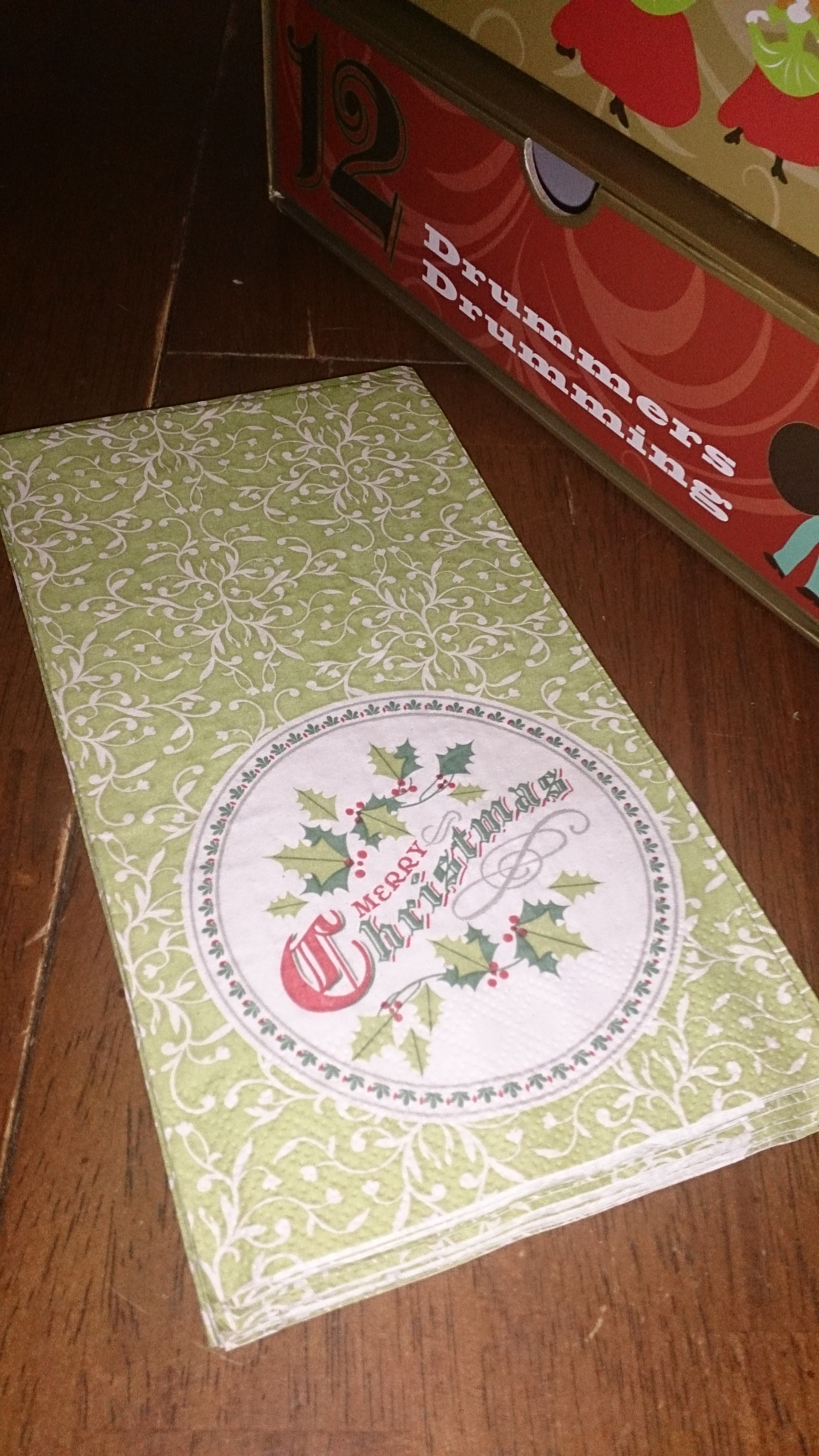 The holidays passed, hallelujah! The Beard haunts the place, but I’ve returned to my normal routine. House isn’t clean. That requires blaring music and the absence of a hubby in his recliner. Our pseudo family Xmas party came and went, as did Crazy. Yes, she brought Christmas napkins.

This time of year I find myself musing on old friends. My longest friend, Fred, called me this week for a long chat. Fred and I met on his front porch the summer of 1976 over Hot Wheels. We’ve talked almost every month since. I spent the majority of my time in other people’s homes. Fred’s parents, Sandy and John,  were as much influence on me as they were on their own children. Thank goodness!

People whom my mother disapproved the most enchanted me. Fred’s house is still glamorous. They have plush, snow white carpet in their living room and a mirrored wall. Sandy wore wigs, false eyelashes, and blue eye shadow. Her cover girl style belied her tungsten steel backbone. The woman took no shit from anyone, especially her children. She was a power packed dynamo in a tiny, affectionate and funny package. She captivated and terrified by turns. Fred’s father, John, was her foil. Quiet, thoughtful, humorous intelligence imbued his tall as an oak bulk. His presence a constant, quiet bewitchment.

A couple of years ago, I schlepped the family and the Beard to my childhood neighborhood to visit Fred and his kids at his parents’ house. John and Sandy remain unaltered. Sandy filled with sass and wit. John is still reflective and pithy. The tiki bar basement stands frozen exactly the same as the hours we played pool, board games, and the jukebox. The glorious black velvet, gold filigree wallpaper in the guest bathroom, ageless, still impresses me.

In our phone conversation, I remarked how amazing I thought his parents were compared to my own. It occurred to both of us, we never hung out at my house. None of my friends did. The Hanrahans, Dave Welt, The Blacks. Out of the kids in the entire neighborhood, I spent more time at their houses than I did my own. I realize now, my folks were always a challenge. Okay, here’s where I admit, my boys don’t bring their friends over much despite my good cooking and straight talk. Not because I’m crazy, well I’m a little crazy, but because I’m intimidating.

My high standards apparently ooze from my pores. I look them in the eye and demand more from them. Thinking on it, I may be channeling a bit of Sandy and while my teenage self thrived under her regard, the teenagers today shrink from it. She wasn’t judging. She mirrored the better person you could be and refused to let you falter. I stood taller under her expectations. Fred admitted he did what his parents told him to do. I assured him I thought they guided him wisely.

Chatting with my folks on their visit hurtled me into a surreal, preposterous wormhole. My mother chats about things that never happened and announces my father is looking to purchase an AK47 because all of his friends have them. I choked back a burst of hysterical laughter. I grew up with guns. The Beard grew up with guns. We own guns and as an action thriller writer my characters use guns. This summer will see me taking a substantial gun course. I’m not an advocate of the Open Carry movement. I advocate responsible, registered gun ownership. That said, do I need an AK47? Does anyone need an AK47?

My parents don’t. It’s those moments I reflect on who my parents are and realize they haven’t changed. I have, thank goodness.