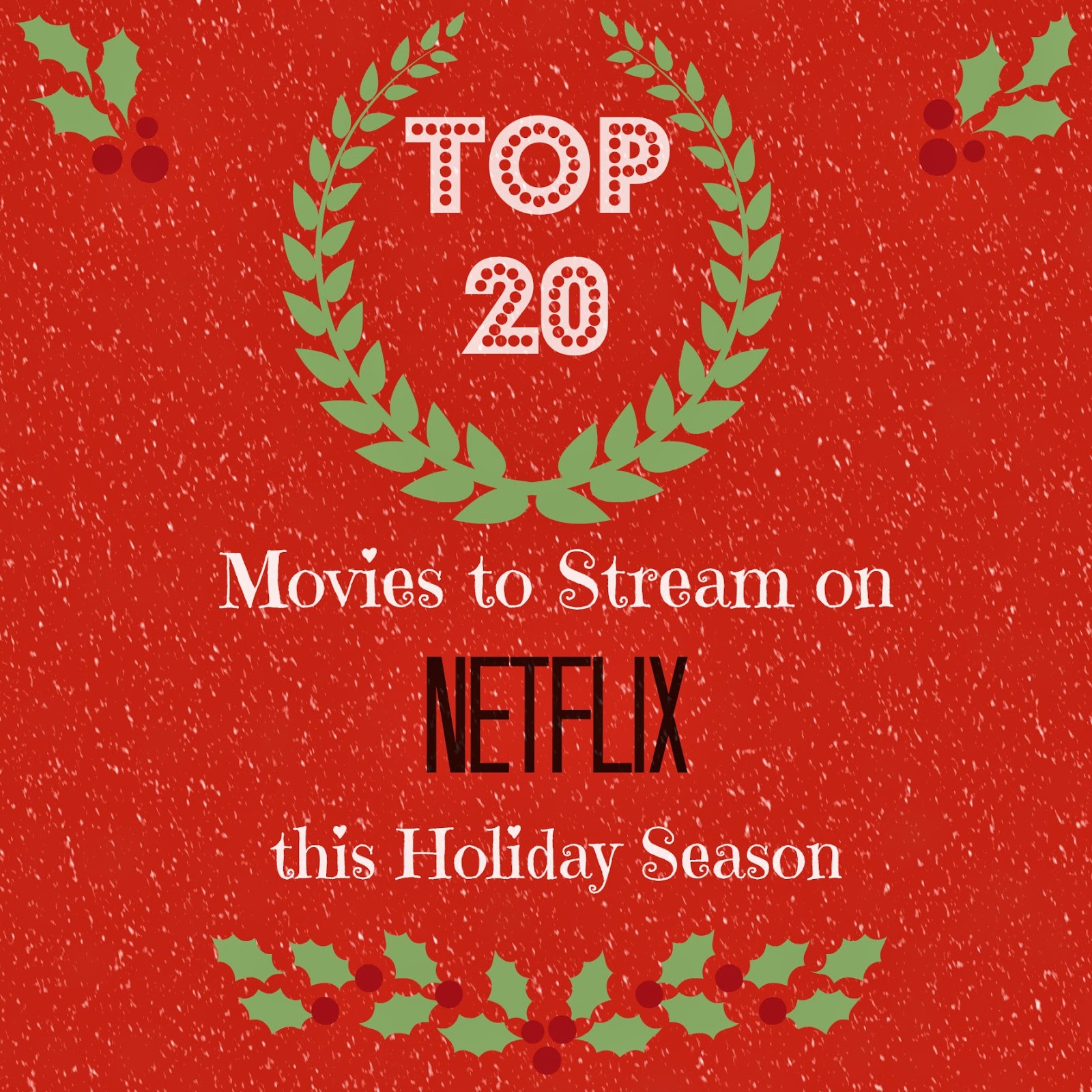 Characters Can Make Or Break A Story 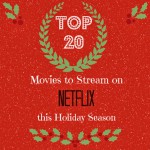 Holiday season is movie season. At least, media advertising would lead us to believe it’s movie season. I know in the past, parents probably hauled the cabin fevered, wound up kids on Xmas break to the moving pictures to get out of the house. As a television kid, the holiday break meant hours and hours of being warmed by the glow of the cathode ray tubes. Television also became an event. Three channels assured any holiday specials became part of shared, cultural conscious. Does anyone else remember Bermuda Depths? Oh, you do too. Mysterious girl, giant, monstrous turtle, and terrible special effects. There are entire blogs devoted to this movie. It’s how I found it again.

With the teenagers absent, the blessed silence settled over my fevered, heavy chest. I tucked under the blanket to troll the Prime Instant and Netflix instant catalogs. Limited disposable funds have led me to exercise extreme prejudice when purchasing shows. I’m offended by the melodramatic drivel being touted as good television. My irritation is amplified by the cancelation of any show I find witty, interesting, and engaging. Firefly, Life, Lie To Me, Longmire….the list is long. If it’s challenging, intelligent, and thoughtful, it will be canceled.
All right, all right, I did purchase the first two of the Santa Clause movies. Running out of options, I hit upon Ragnarok. If you’re interested in Nordic culture, you know about Ragnarok….oh yeah, if you’ve seen Thor, you know Marvel’s version.

We loved The Troll Hunter. If you haven’t seen it, it’s hilarious. Completely in a Norwegian dialect with subtitles, but worth every minute. I

thought I’d give this new one a shot. Spoiler alert: it’s pretty much a loose interpretation of Jurassic Park III adjusted for Nordic mythology, BUT it’s not bad. In fact, I enjoyed it. I’m not the only one. A big factor in my delight was the lead actress Sofia Helin. Multiple aspects of her presence in the movie pleased me. She’s gorgeous in a real beauty, not artificial or freakish way. Adding to her stunning appearance is an observable scar running from above her lip vertically to her chin. The Beard noticed it right off. I’ve decided I love Norwegians. One more thing, her character kicks ass. Not in a Crouching Tiger way, in a bold, strong, and determined way. She’s not helpless. She doesn’t trip and she only screams for the others to open a locked door. In fact, she saves the bumbling archeologists on several occasions. It’s worth the rehashed plot for that alone.

As an action/thriller/techno-thriller writer who also happens to be a woman, I’ll tell you, authentic voice is important. I’d like to think ‘writing like a man’ is something we’re above, however when readers comment my action scenes seem written by a man, I’m genuinely flattered. More than flattered, downright satisfied with my application of craft. The other tricky part of writing in this genre, any genre really, is to create real women. Often women in these kinds of stories are caricatures and stereotypes.

I would say creating real people as characters, both male and female, is important. Okay, so the bumbling archeologists in Ragnarok were caricatures, but Sofia Helin’s character wasn’t. I hope all of my characters are as real to my readers as they are to me. In the meantime, hit Ragnarok on Netflix for a fun B movie.